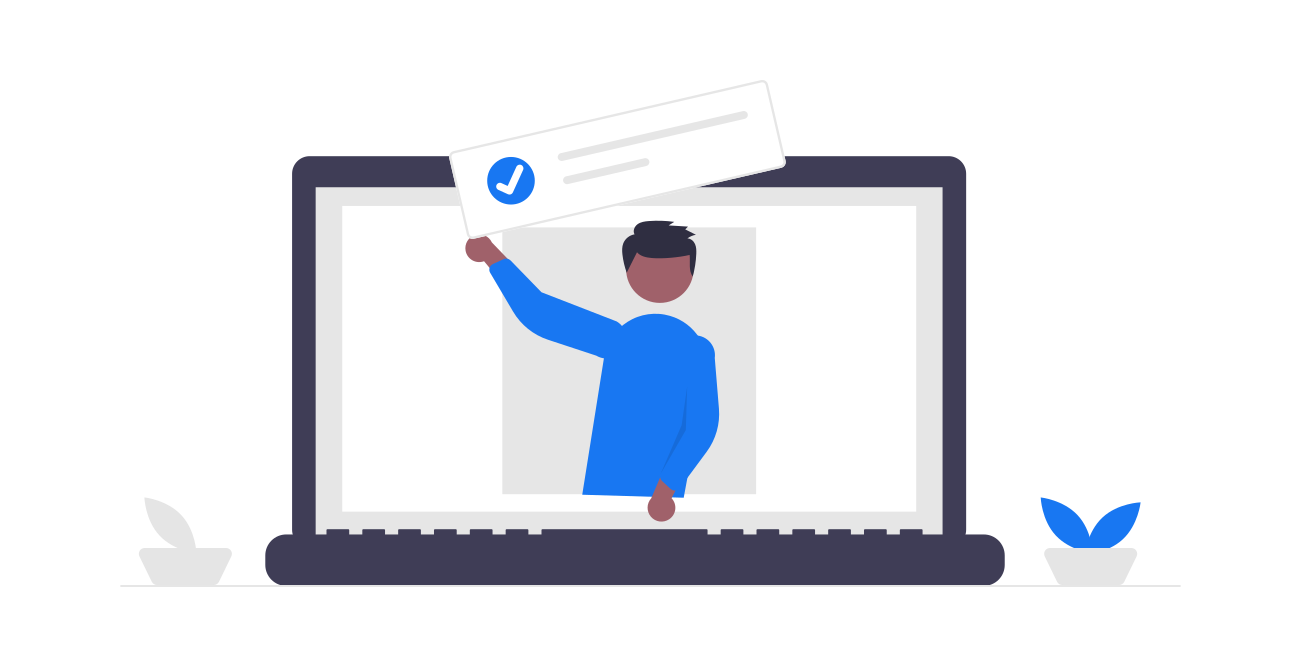 If you’ve been following our latest blogs, you’ll know all about how to use Facebook Ad Centre (also know as Facebook Ads Manager) to craft brilliant, algorithm-friendly campaigns.

It’s daunting. After spending so much time and care creating your ads, sending them out into the big, wide world of Facebook feels a bit like sending your kids to school for the first time.

However, just like with kids, your ads aren’t on their own from now on. Sorry to break it to you, but your hard work isn’t over yet! You don’t get to dust your hands and leave your ads in the hands of Teacher Facebook.

Instead, Teacher Facebook will give your ads ongoing reports covering several key metric points. You can use those reports to help your ads succeed. Most of these can be found in the Facebook Ad Centre.

Confused? Don’t worry – we’ll break it down for you.

When you created your Facebook ad, you will have selected an objective.

Each Facebook ad objective is linked to one or more key metrics.

For example, if your objective is to build your audience, Facebook will encourage you to track metrics like Reach, Engagement Rate, Page Likes & Follows, and so on.

You can find these metrics by logging into your Facebook Ad Manager. When you do this, you will see your campaign set out in a table on your dashboard.

To the right, you will find columns of Facebook-assigned metrics. By studying these columns, you will be able to see how your campaign is performing. This screenshot is taken from our own Facebook Ad Centre:

Studying ongoing performance is important, because Facebook ads cost money. What’s more, if you get them badly wrong, they can also cost you a lot of brand reputation. So, monitoring performance on an ongoing basis is vital for troubleshooting and optimizing.

Now, take a deep breath, because things are about to get complicated.

You can also assign custom metrics – and there are A LOT to choose from. For example, if you want to build your audience but would also like to see how engaged that audience is, you can add an Engagement column.

It would take forever (and get very complicated very quickly!) to go through all of Facebook’s ad metrics in one go, so we’ll save your sanity (and our typing fingers) by starting with the major players.

Each of these has a host of micro-metrics underneath their ‘umbrella’. For example, you can break ‘Engagement’ down into things like number of shares, number of likes, page engagement, engagement rate, engagement demographics, and much more. But we’ll keep things simple by sticking to the major headings (for now…)

What does it measure? Interactions with your content. ‘Engagement’ is a catch-all term covering comments, likes, shares etc.

Why is it useful? Engagement tells you how much your content is connecting with your audience. Generally speaking, a high engagement rate means that your stuff is catching eyes and resonating with audiences. That’s a good thing.

One word of warning, though. Engagement is not always good. 100 comments slating, trolling, or raging at you count as ‘engagement’ just as much as 100 friendly comments.

Facebook is getting better at controlling this kind of thing. For example, it’s stepped up its game when investigating negative content reports. So, if your content suddenly has a spike in engagement coupled with a warning from Zuck, you’ll quickly know that you’ve messed up.

However, if nobody reports your content (or Facebook’s language-monitoring AI doesn’t flag any problem terms), it can be hard to distinguish between positive and negative engagement from metrics alone.

This is why it’s always worth comparing metrics with others. If a rising engagement rate is coupled with a falling follower count or a spike in negative reviews, it’s time to grab your hose and go fight some fires.

These are technically two separate metrics. But we’ve included them in the same bracket because they’re best explained in relation to one another.

Why is it useful? Impressions tells you the number of times your content was displayed. However, if someone’s profile connects extra-hard with what the algorithm is looking for, that person might be shown your content several times. Each time would count as a separate impression.

Reach solves this problem by telling you the number of unique people who’ve had your content displayed.

Both are useful in similar but distinct ways.

For example, if a certain demographic is getting a high number of impressions, you can assume that your stuff is connecting well with them. Take advantage of this receptive audience with targeted content.

Remember, neither Reach nor Impressions tells you who has actually seen your content. Think about the number of social media posts you scroll by every day without registering them. All of those posts would feature in a Reach/Impressions metric, despite the fact that you had barely noticed them.

What does it measure? Audience data. Age, location, and so on.

Why is it useful? Understanding your audience is crucial if you are to give them the content they want.

Nike’s ‘Nothing Beats A Londoner’ video is a classic example of this. Would it succeed outside of London? Nope. Did Nike show it to non-London audiences? Also nope. Did Londoners go absolutely mad for it? Yep – so much so that Sadiq Khan (Mayor of London) tweeted enthusiastically about it, and it hit the top Youtube trends in London.

NIKE – NOTHING BEATS A LONDONER

By studying follower demographic data, they were able to use cultural and geographical targeting to great effect.

This one is a great example of why you should use your demographic data to actually understand your audiences rather than do a quick google for (case in point) ‘What do Westcountry people say?’ and running with it. It’s the difference between pandering to a demographic, and actually trying to connect with them.

But missteps aside, understanding your follower demographics is vital for giving them relevant, engaging, and timely content.

Conversion Rate measures the number of people who have completed a desired action. For example, signing up to your newsletter, or purchasing a product, or following your page.

Again, these are separate metrics, but they are often confused, so we thought we’d explain them together.

Why is it useful? CTR is particularly useful when your ad is designed to provoke a certain reaction.

For example, if you want people to click on your ad and head to your website, the CTR will tell you just how many people have done that.

CTR and Conversion Rate can sometimes be the same, depending on what your desired Conversion is.

For example, if your desired Conversion is people clicking through to your website, then the CTR will double as the Conversion Rate.

Another two in one! It feels a bit like we’re cheating, doesn’t it? Wait until you learn that this is actually a four in one…(Honestly, though, these are best understood in conjunction with one another).

Why is it useful? Facebook allows you to set what you pay for, based on the goals you desire. In addition to CPC and CPM, you could also pay for CPA (Cost Per Action) or CPE (Cost Per Engagement).

Most small business objectives will tie in with the first two, so they’re what we’ve chosen to cover here.

To be honest, there’s not much you can do about these metrics (if you set your objective as ‘Increased reach – i.e. no click necessary – Facebook won’t let you use the CPC pricing system. It will insist on CPM). However, tracking your costs isn’t a terrible idea.

And there’s a lot more….

This covers the (very) basic metrics you can track in Facebook Ad Centre (Ad Manager). But there is a lot more to explore. Stay tuned for a deeper dive into Facebook’s micro-analytics, and how you can use them to your advantage.

If you can’t wait, or if you have a burning question we’ve not covered here, get in touch and ask! We are always happy to hear from you. Give us a shout.