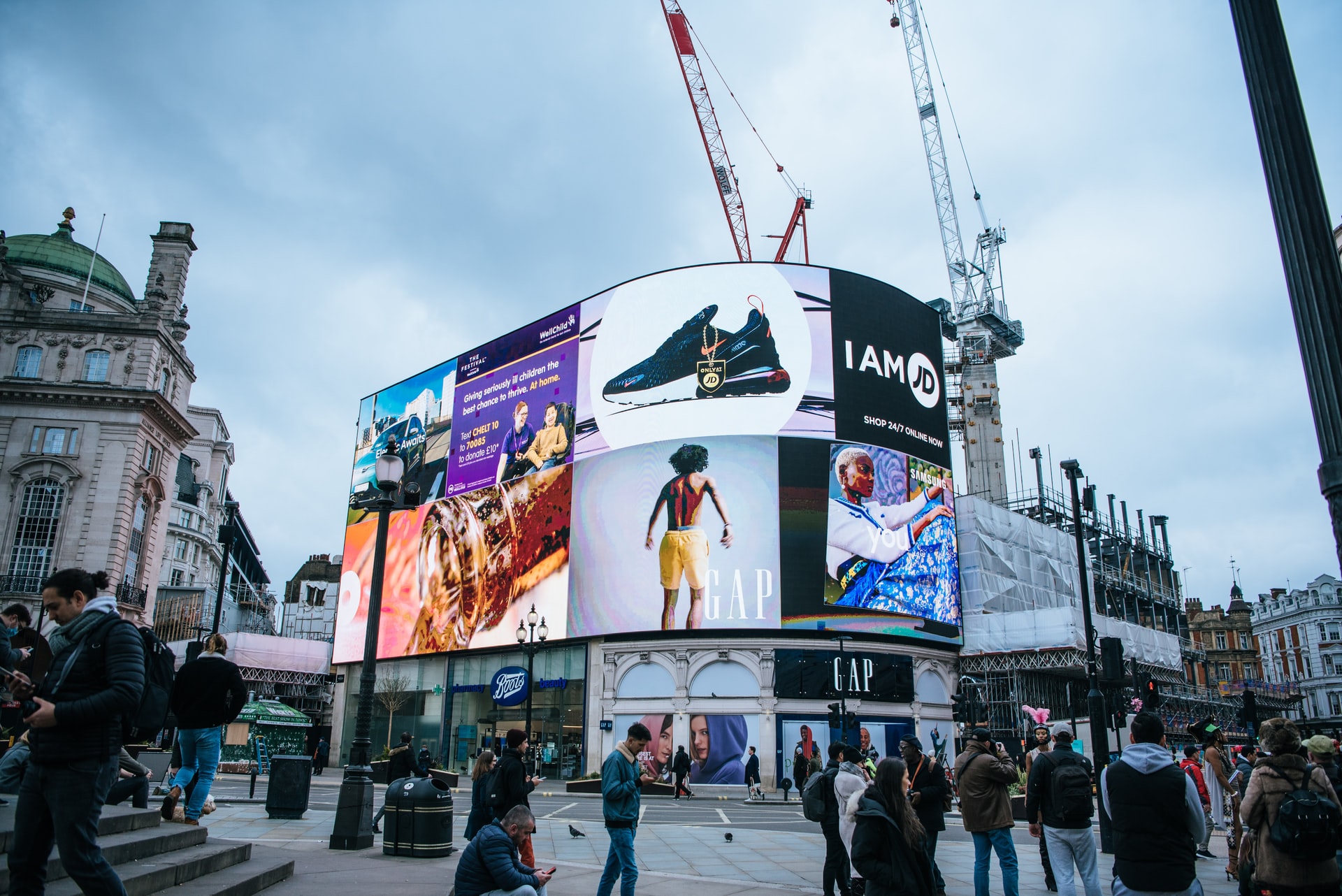 Marketing your brand is not an exact science. Even if you’re the best strategist in the world with a ton of experience under your belt, your best stuff will still take a lot of trial and error to get right.

That’s why good marketers build trial and error into their strategies, in the form of A/B (or ‘split’) testing.

Here, we’ll take you through what A/B testing is, what it’s used for, and how to do it properly:

What is A/B testing?

A/B testing is a bit like running a competition for your content. The aim is to find out which elements are the strongest.

Let’s say, for example, that you’re sending out an email campaign. To get the kind of engagement rates you want, your emails will need to really stand out in the inbox. This means you’ll need a super-interesting subject line.

You’re thinking of grabbing attention with colourful emojis – like this:

But are the emojis a bit much? Do they detract from the message? Or even make it look a bit (*gasp 😲*) tacky?

Would a subject line without emojis get more clicks?

Rather than sending the emoji version out into the big wide world and then gnawing your nails in case you’ve got it wrong, run an A/B test.

Pit element A (emoji SL) against element B (emoji-free SL) with a carefully-selected, split group of customers. The one with the most clicks under these test conditions is likely to perform best when your campaign goes live.

If this still sounds a bit confusing, don’t worry. We’ll be taking you through everything you need to consider for a good A/B test in a bit – so hopefully all will become clear!

For now, remember that an A/B test is basically a ‘competition’ which helps you to determine which out of two possible elements will perform the best with your customers.

What is A/B testing used for?

You can run an A/B test in any situation which needs a decision between two factors of a single variable.

A/B testing is a popular form of testing that gives clearly defined results. It’s a great tool, and it’s inevitably used at some point in any marketing strategy.

However, it’s not without its limitations.

Next, we’ll take a look at the advantages and disadvantages of A/B testing:

What are the advantages of A/B testing?

What are the limitations of A/B testing?

How can you avoid these limitations? Well, mostly by using your common sense when running A/B tests…but as common sense is never a given amongst digital marketers (sorry, guys! But you know it’s true), here’s a quick primer on how to do it properly:

How can I run a good A/B test?

An A/B test is best for getting the details right. Ideally, you want to be testing between two well-informed choices.

We won’t labour this point because we’ve been through it above – but A/B tests are best when they involve one clear variable. The more specific and well-defined, the better.

The above example, in which we used emojis as a variable, is good because it’s simple and obvious. If the emoji-ed version wins, it’s a very safe bet that the emojis were the defining factor.

With a less-defined variable you won’t get that kind of clarity. And clarity is the big strength of the A/B test. Without it, your test is more or less useless.

Let’s say you’re testing CTA colours. At the end of your test, you find that the blue CTA button got more clicks than the orange CTA button – but the clicks your orange CTA got lead to more conversions.

Which should you choose? Well, defining your ideal goal in the first place will help make this decision quicker and easier.

Again, understanding your context will be a big help here. For example, if you already get a lot of traffic and just need to boost conversions, orange is the obvious choice, but if the traffic boost is what you need then go for blue.

Ideally, both variables should be tested on the same audience at the same time.

Obviously that’s not possible when dealing with a ‘live’ audience, but you can get as close to controlled conditions as possible by segmenting your audience, and then testing on two halves of the same segment.

Pick a segment of customers with similar characteristics (ideally as close as you can get to your eventual target audience). Then split that segment, and run variants A and B to each segment at the same time and for the same length of time.

Yes, we keep going on about context in this blog. It’s getting boring, we know! But trust us, it is important!

You’ve looked at the overall context of your project before running your tests. Now it’s time to do the same with your test results.

Ask yourself, why did this variable perform better than the other? Was it simply more engaging, or was something else going on?

Usually, the answer will genuinely be that the winning variable was just better than the other (or better for your customer base, at any rate). But scrutinising the results and their context is still worth it. If nothing else, it will help you to understand your customers and their preferences better for future reference.

If all this sounds like Greek to you (or if you just want a hand getting digital stuff done!), give us a shout. We’re here to help with any aspect of web development, and are happy to give pointers when it comes to things like ads, content, design, testing, and all that other fun digital stuff. Get in touch today, and we’ll have a chat about what you need.